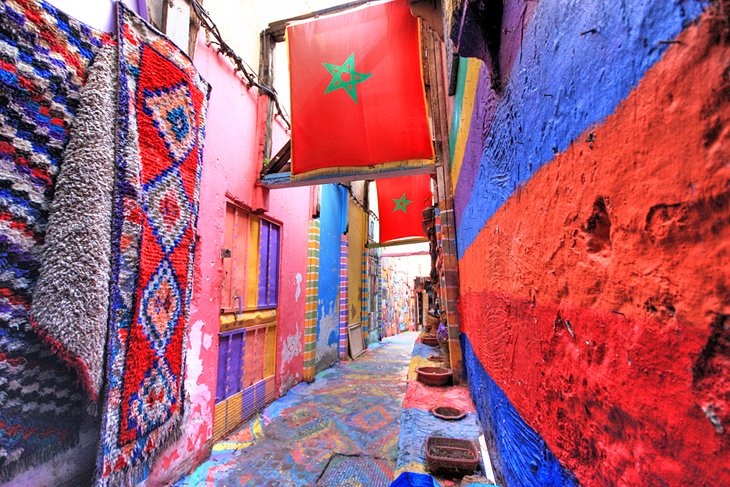 Fez is the oldest of Morocco’s imperial cities and has served as the country’s capital no fewer than three times throughout its history. It was founded in 789 by the first sultan of the Idrisid dynasty, although many of its most famous landmarks date back to the 13th and 14th centuries, when the city reached the height of its influence during the rule of the Marinids.

Today, it is one of the most authentic cities in Morocco, known around the world as a center for traditional artists and artisans. Fez is divided into three sections – the original old town, Fes el-Bali; Fes el-Jedid, built to accommodate the city’s expanding population in the 13th century; and the contemporary Ville Nouvelle quarter. Here are eight of the best things to do and see on your trip to this fascinating city. 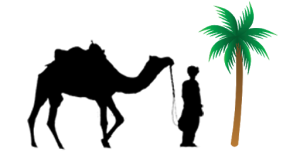 We are local Moroccan Berber people, who have grown up in the Sahara desert and have over 15 years experience showing guests the best of Morocco. We know Morocco, are proud of our culture and traditions and genuinely enjoy sharing our passion for all that Morocco has to offer 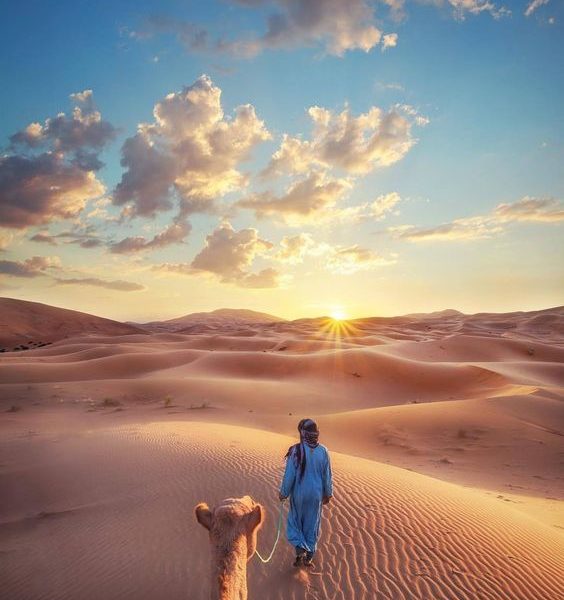 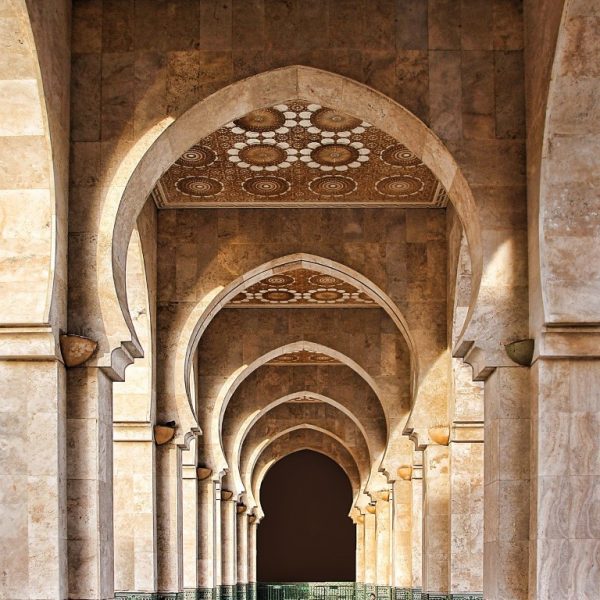 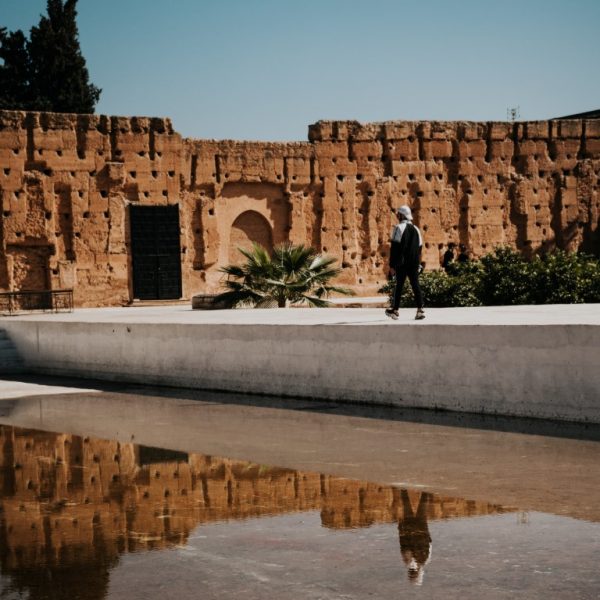 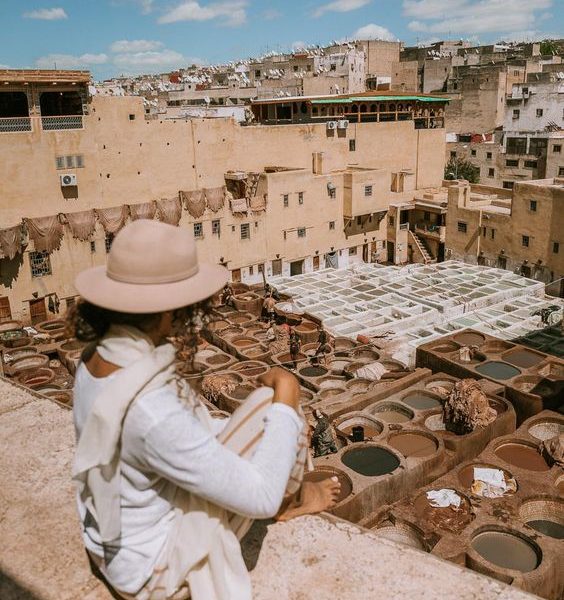 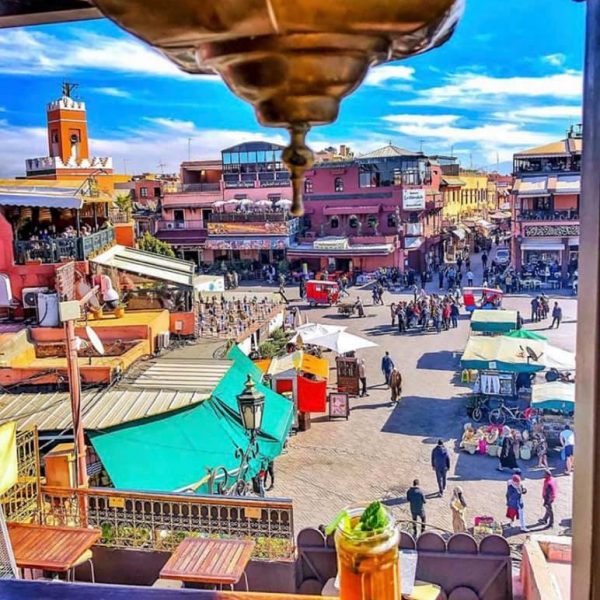 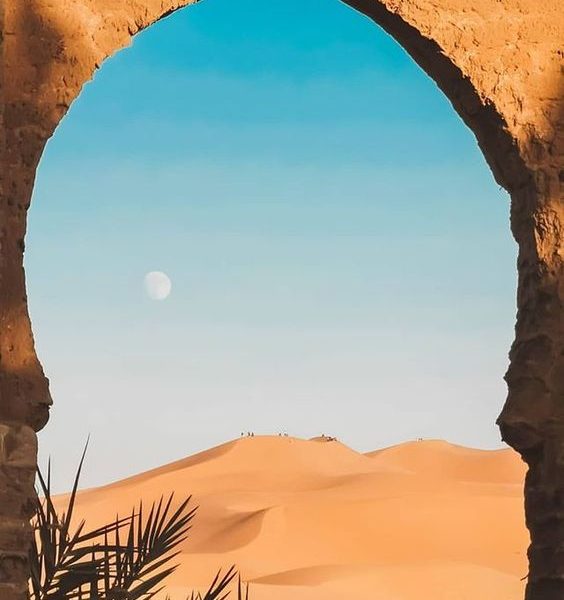